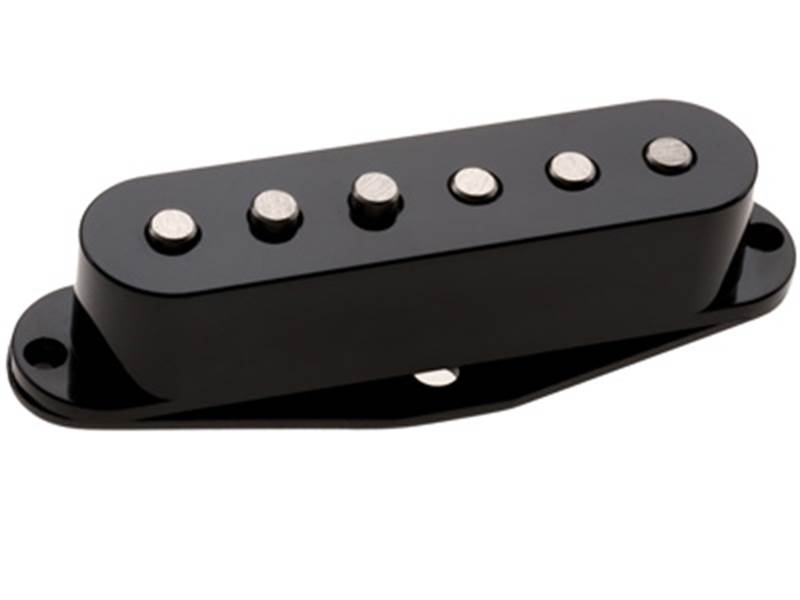 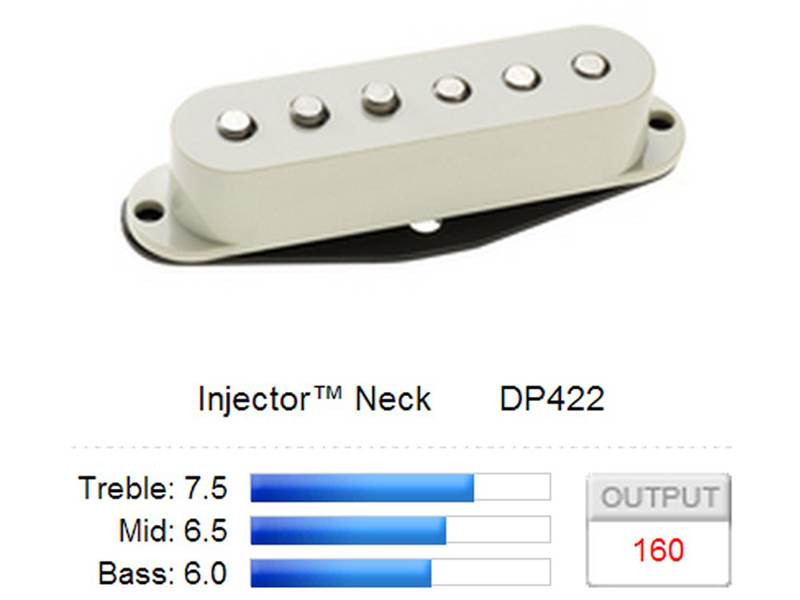 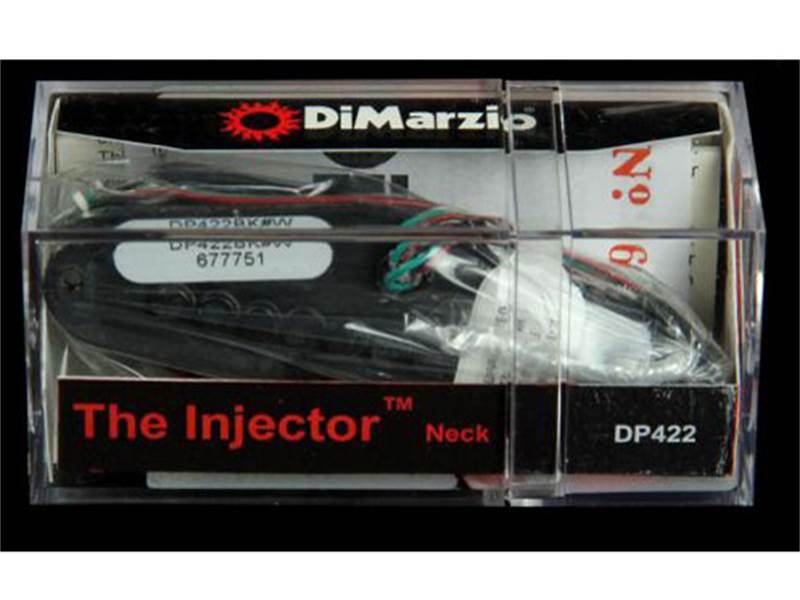 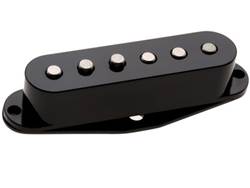 Neck position. Can also be used in Bridge and Middle positions

We first heard about Paul Gilbert in the 1980s. Billy Sheehan told us about an amazing 18-year-old who had recently arrived in California and had blown everyone away with his musicianship, speed, and awesome technical ability in Racer X. Naturally, we immediately asked Paul to become a DiMarzio® endorser. It was the start of a great relationship.

Recently, Paul has been heavily into our Area™ pickups. He’s also been playing a lot of Racer X-style instrumentals, so the time was right for signature Paul Gilbert single-coil sized DiMarzio® pickups. The outcome of our teamwork are the new Injector™ Neck and Bridge Model pickups. You can hear them on Paul’s latest CD, “Fuzz Universe”.

The Injector™ Neck Model has a modern rather than a vintage sound. It’s warmer and louder (160mV output) than a typical vintage single-coil and — of course — it’s hum-canceling. It’s also faster. The Injector™ Neck Model tracks high-speed solos at high gain without becoming either thin or muddy, and has a very full, well-balanced, clean sound. It has about 40% less magnet-pull than standard single-coils, and this is essential for the superior speed and dynamic range with which this pickup responds to pick attack. Paul’s setup on the guitar he played on “Fuzz Universe” was Injector™ Neck Model in the neck, Area 67™ in the middle and Injector™ Bridge Model in the bridge. The Injector™ is a lot louder and warmer than the Area 67™, but the combination produces varied tonal colors in the 2 and 4 positions, with the Area 67™ alone providing vintage tone and the Injector™ Neck and Bridge for heavier sounds. 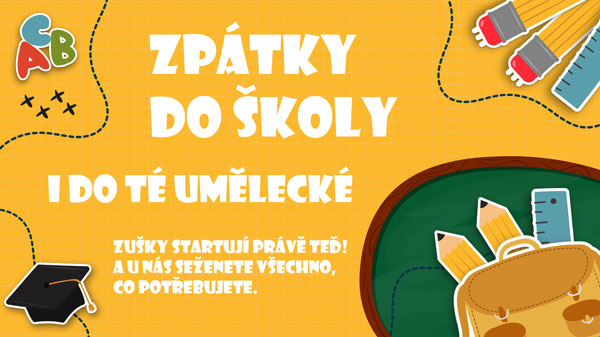